The future of work is distributed: the challenge of our time 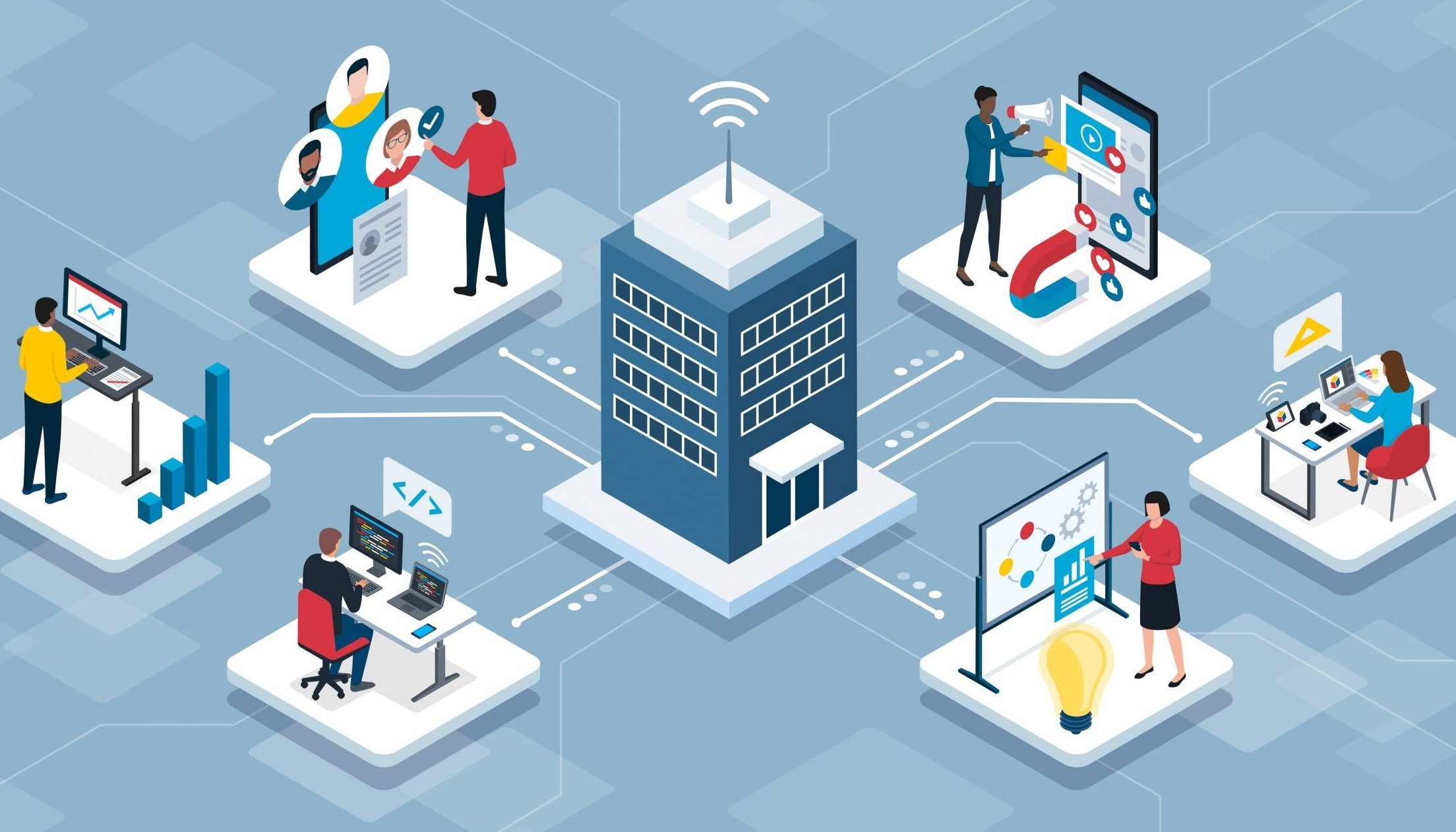 The owner of a small business has difficulty hiring executives to support his firm’s pivot to digital. This is in Singapore, where locals aspire to join large transnational corporations or the public sector.

So he looks to the region where there is a massive number of qualified professionals at far lower costs. He sets up a sales team in the Philippines. He recruits an IT team in India. The two teams have never met face-to-face. Neither have they met their Singapore colleagues in person, nor are there plans for them to do so. Each team is run like a department and networked with one another – the only difference is that they are in three different countries supporting the operations in Singapore.

Welcome to the future of work!

How is the coming period of digital offshoring different from earlier phases?

Earlier phases of offshoring, whether low-skilled or high-skilled work, were the activities of well-resourced companies. But digital offshoring is different. It is an activity that can be taken up by big and small businesses, established firms as well as new start-ups.

So a distributed workforce will be the norm, rather than an exception in many workplaces in the future. Some will have benevolent practices as is the case of this business owner. Others will be far more predatory.

In one study by Shestakofsky (2017), he shares the example of how a US start-up scales its operations up through an expanded use of labour, which suggests to him “labour’s enduring relevance in the digital age” (p.378). Yet, his narrative highlights the stratification of white collar work. Conception roles are concentrated in the core start-up team (and so will rewards). Meanwhile, execution roles are distributed to remote workers in the Philippines and within the US. Those in the Philippines are given discrete tasks offshored based on per piece remuneration structure that we can expect to have taken away significant space for human judgement and discretion. The remote team in the US comprises call centre agents hired as contract staff and deployed as emotional labour with very limited room for manoeuvre.

There is thus a crucial point missing in the debate about whether robots will take away jobs, and lead to mass technological unemployment. What is at stake is not just about preserving jobs but a more fundamental one about the dignity of labour. The digital distribution of work runs the risks of fragmenting occupational practices in what has been described as “digital Taylorism” (Brown, Lauder and Ashton 2011, p.69).

This is not to say that empowering working practices cannot be developed through distributed working. The key is to not separate conception and execution work. Epitome, for instance, is a workforce analytics company helmed by a distributed global workforce, with a team of 40 professionals working digitally across Malaysia, Singapore, the UK, and more. High levels of trust and discretion are embedded not just in the work of the professionals employed by the company, but also of other gig workers that it hires. But digitally offshoring work for per piece remuneration is so much easier to manage. Is this the start of the race to the bottom for high-skilled work?

Preparing for a world of distributed workers starts with a recognition that our current social institutions are poorly equipped to deal with distributed working practices. Labour market policies, union activities, education systems and professional associations are organised with the assumption that labour is within physical borders. Distributed working is mounting a significant challenge to this basic assumption.

If we leave it to the market to set the standards for distributed work practices, we may be allowing for the hollowing out of professional expertise and judgement, thereby undoing the rich knowledge and skill base we have nurtured over the past few decades of human capital investment.

« Looking for a shelter against automation? Your boss might be part of the answer

Living, learning and working in the digital archipelago »