Why the UK government is failing to address digital skill needs 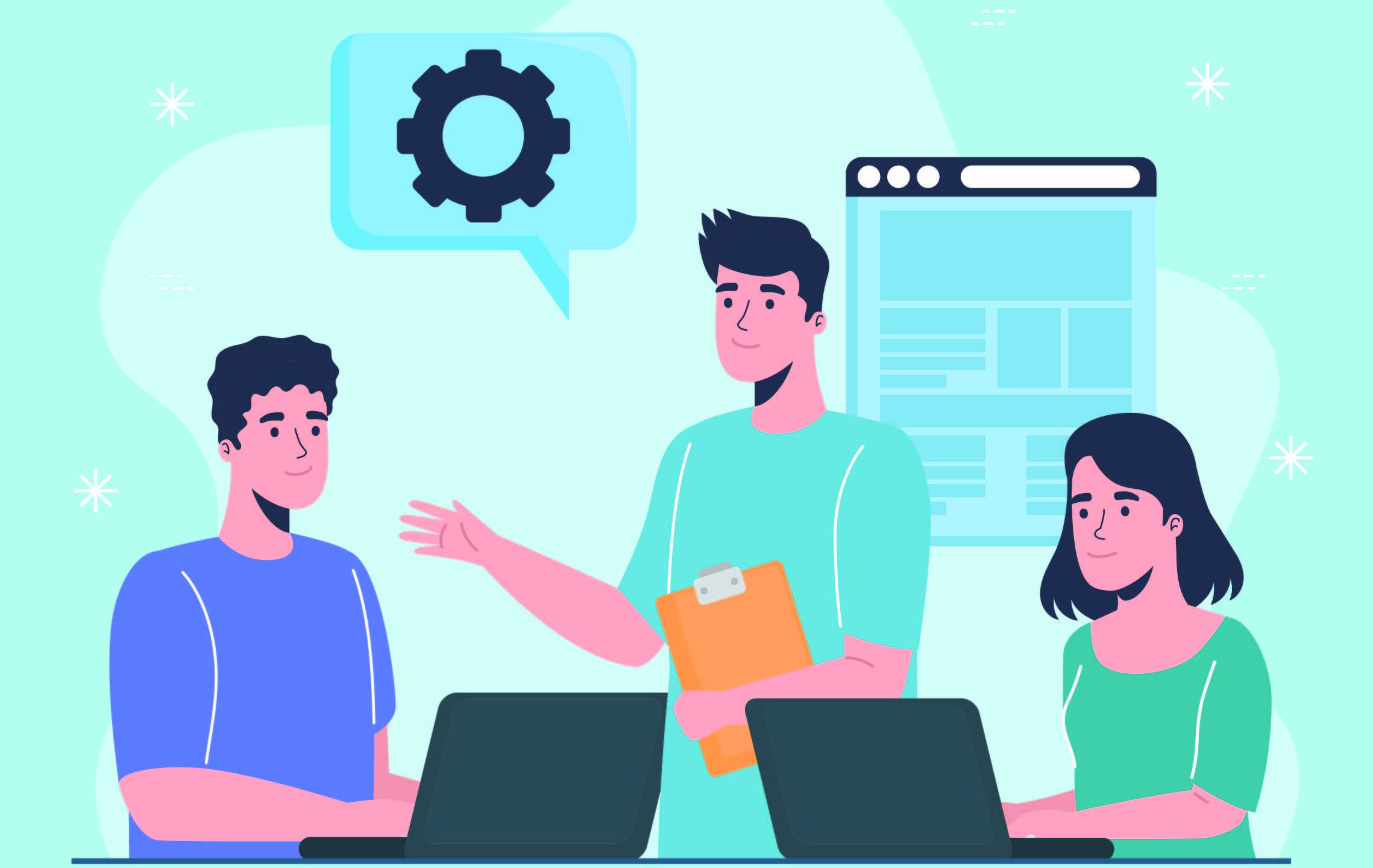 What is the UK government doing to identify and address future digital skill needs? What follows explores what is being done and points to some of the major gaps that will need filling if a comprehensive and coherent policy response is to emerge. In 2017 the Department for Digital, Culture, Media, and Sport (DCMS) created an over-arching digital strategy for the economy, which was linked to a now-abandoned national industrial strategy. The Digital Strategy has seven pillars, the second of which is skills. DCMS also produced a Digital Charter committing government to making the UK the best place in the world to run a digital business and the safest place for people to be online.

The skills pillar of the Digital Strategy covers a range of activities, including the creation of eight Local Digital Skills Partnerships (LDSPs) which have worked with existing local economic development and skills bodies to identify and tackle local digital needs and ensure digital inclusion for adults lacking digital skills. DCMS, in partnership with the Department for Education (DfE), have also specified two Essential Digital Skills Qualifications, which are designed to provide adults with low or no digital skills with a foundation of basic skills and knowledge. These cover using devices and handling information; creating and editing; communicating; transacting; and being safe and responsible online. DfE has added these qualifications to the adult learning entitlement which means that alongside literacy and numeracy courses, they will be available free of tuition costs for some adults. The worrying backdrop is that the overall tend in adult participation in basic skills education is downwards – learner numbers have fallen by more than 60% since 2012, partly due to funding cuts.

DCMS has also taken the lead in commissioning research on future digital skill needs. It is not clear how these forecasts have fed into any national or sectoral-level planning of educational provision.

A number of issues are visible around the government’s responses to digital skills. First, the sums of public money allocated to addressing skill needs are relatively small – the DCMS budget for LDSPs was just £8 million, and much of the new education and training activity is expected to be funded from existing allocations, which in the adult training area are already under considerable strain (see below).

The second issue is that, because of the potential ubiquity of digitalisation the skill needs thrown up by digital technologies are defused and wide-ranging and therefore harder to pin down, specify and react to.  For instance, although some digital skill needs can be linked to specific sectors and jobs – gaming, media, fintech – digitalisation will impact jobs and skills across the entire economy. Research to monitor these changes is at present patchy, although the recently announced creation by the Department for Education (DfE) of a new Unit for Future Skills (UFS) may help address this challenge.  At present, green skills and the skill needs created by moves towards Net Zero are considerably more visible in the UK policy discourse and the media than digital skills, in part because they seem easier to identify and quantify.  A major research effort focused on sectors of the economy and individual occupations will be required to identify the ways in which digitalisation is changing the shape and skill content of work.

For example, the government is in the process of transforming the range of vocational qualifications available to young people and introducing a new set of level 3 (upper secondary) technical qualifications, called T levels. Some of the T levels are designed to lead into intermediate skilled jobs in sectors and occupations like finance, business admin, and para legal work that are likely to be significantly impacted by AI and digitalisation.  It seems likely that a proportion of these jobs will be automated out of existence in the next 10-15 years, and at the very least the skills required to undertake the jobs that remains will be different from those needed today.  It is unclear how the T level curriculum will adjust to accommodate such changes and many of the existing T level standards adopt a very traditional conception of the job roles that they seek to prepare young people for.

Looming behind all this is a deepening crisis with adult reskilling and upskilling. Government funding for adult skills was cut by about 45% in 2020 and has not yet fully recovered.  Changes in the structure of the economy and the labour market, coupled with technological change are driving up the long-term need to boost adult learning, but the volume of training hours provided by employers fell by about 60% between 1997 and 2017, and investment per employee has reduced by 28% since 2005 and is now running at about half the EU average for employer investment in adult skills.  There is no overall government adult skills strategy and the main answer to current challenges is seen to be to allow, after 2025, adults who want to acquire upper secondary and above qualifications to fund this through the same student loan system as funds higher education participation.

The main takeaways from the above are as follows. First, the impact of change in ‘universal technologies’ like digital are widespread and varied and this means a major effort is needed to capture them and translate their impact on the skills and learning needed in specific occupations across the economy. Second, addressing digital skill requirements is not best treated as a small, bolt-on activity and needs to be a mainstream policy and funding priority for the entire skills system. Third, the scale of the reskilling and upskilling demands that will be created across the adult workforce is a major challenge and countries that have run down their lifelong learning capacity will struggle.

Professor Ewart Keep’s earlier blog explains why the UK Government’s response to digitalisation have been limited and fragmented. Read it here.