The ‘future worker’: the missing piece in the socio-technical imagery of the ‘future of work’ 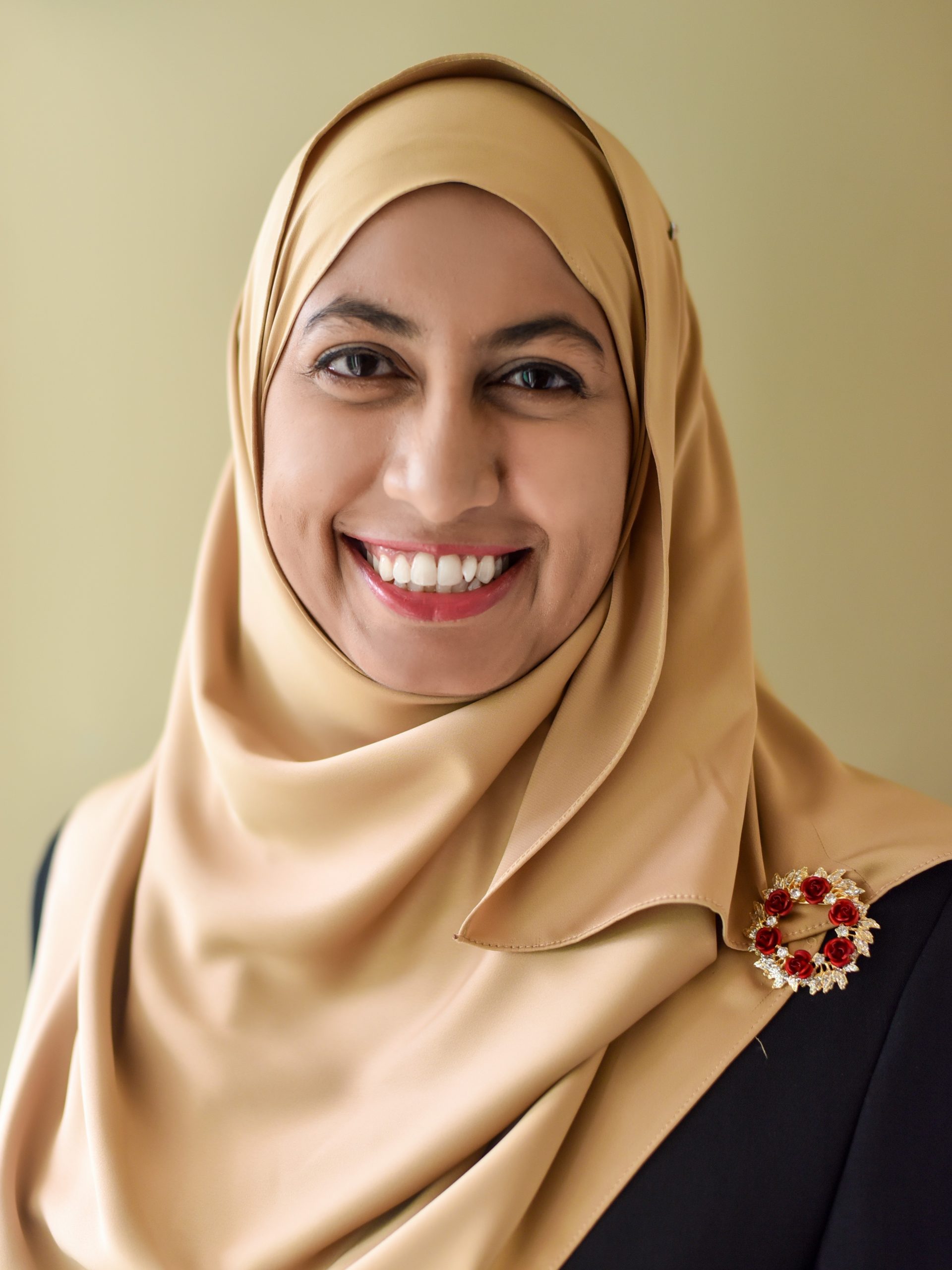 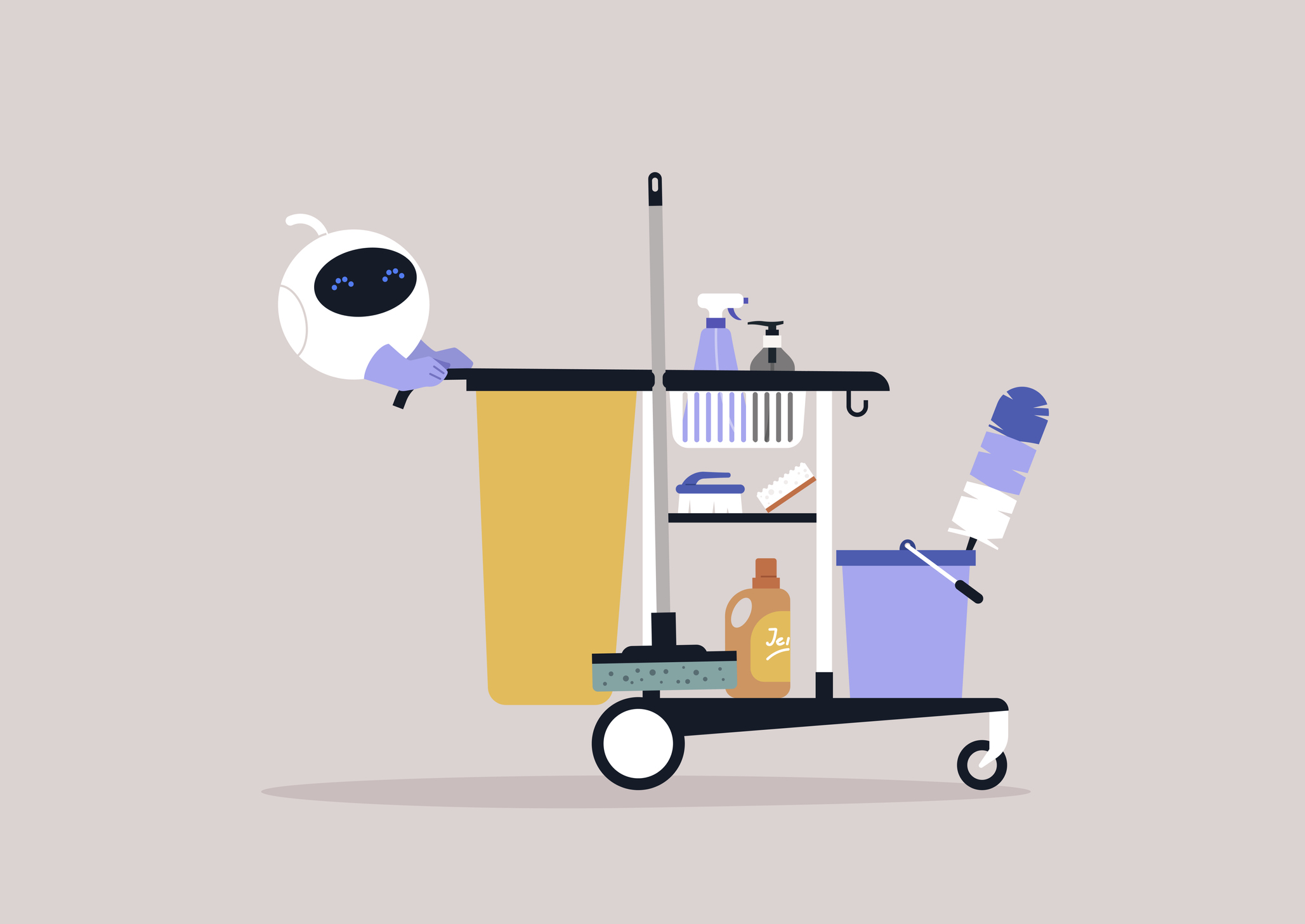 Perhaps, we have put too much attention on the ‘future of work’ that we lose sight of the ‘future worker’.

I was reminded of this in a discussion I recently had with a robotics engineer, Q. His company creates cutting-edge robotics products and services.

The chat with Q was very memorable because he spent a lot of time sharing with me about his personal background, to make me understand why he is so appreciative of his current work. Q has a deep passion for electronics even as a child. His childhood habit was to ‘open up everything’. He even dismantled toys to examine the motor, which he would then connect to another source.

Coming from a poor family in India, it was not easy to advance his passion for electronics. After leaving high school, Q first worked as a textile salesman but the job seemed to get him nowhere. He took up large loans to put himself through bachelor and masters degree programmes – in electronics of course. Reality hits hard after graduation when the only decent job he could find was as a microscope analyst. In his words, “it totally deviates from my career [aspirations], what I studied. In the job I cannot find myself.”

By chance, he managed to connect with a senior from college who pointed out ways he could apply for a position in Singapore. One thing led to another, and he is finally in his current position as a robotics engineer. What’s even better, the culture of the company allows him great flexibility. In his words, “this is the place where I find myself. Like whatever I do, they are respecting my work.”

As a robotics engineer, Q is innovating to develop robotics products to support the cleaning industry. In the cleaning sector, cleaning large surface areas takes up a significant chunk of a cleaner or a janitor’s time, sometimes up to 70% of the job role. That’s why robotics firms are trying hard to automate this task, so as to help the industry manage its perennial shortage of labour. In Singapore, the severe labour shortage has made cleaning companies take in workers from anywhere they could – younger foreign workers, but also older, less-educated Singaporeans.

For Q, the focus of his product innovation is to make its use very easy for the end-users, that is the cleaners themselves. In his words, “we do not want to confuse them…the robot [must be] very easy to use.” Sounds like a good plan, but I became very disturbed. Even if the cleaning robot could take away the task of cleaning large surface areas, other manual tasks like cleaning corners or non-standard spills still remain. In other words, the technology has taken away some manual tasks, but has not replaced them with higher value-added tasks. There is perhaps even the risk of manual work intensification, as cleaners now may need to cover larger work areas to deal with corners that commercial robots could yet penetrate.

The future worker
The situation looks bleak, when we consider trends around the ‘future worker’ in the context of mass higher education (HE), and continuous education. In an ongoing analysis by Gerbrand Tholen, the two sharpest increases of flow of UK HE graduates in the last decade (2011-2021) were into skilled trades occupations and personal service occupations – jobs that would have hardly been associated with HE qualifications. We are starting to see the same in Singapore with graduates starting to flow into non-traditional graduate occupations. The ‘future worker’ that can be imagined for the cleaning sector in Singapore would easily have a basic technical certificate, if not a diploma. This is true of both local and foreign workers. In a previous epoch, these workers would have easily qualified as high-skilled labour.

I raised the same issue to a head of technology in another discussion. He understood but he did not see a way out. In his words, “The only people who need to be very prepared [are those] who are developing the technology. Outside of that, the people who are using the technology – we are [developing] the technology for non high-skilled people. And obviously, some companies are requesting people with some good level [of education] like diploma or bachelor, to do very simple tasks.”

The simplest way to think about this is that education is becoming a commodity, rather than a prized possession – an inevitable supply-demand issue. Yes, having a degree or a diploma will not lead to wage premiums in the same way it did for previous generations when access to HE was scarce. But it would be a mistake to then design society by creating new ways of sorting (e.g. evidence of latest skills to go into an increasingly small number of high-end roles). Clearly, basic capabilities in society have been significantly uplifted. That socio-technical imagery around which high-end technological innovation is taking place, is aimed at dumbing things down is problematic. It will create an even greater mismatch of opportunity, underutilisation of capabilities, and sheer frustration.

Q understood immediately what I was trying to convey, because he was in a similar position previously doing work that he did not enjoy. He knew the importance of creating engagement at work. Just 5 minutes after I raised the issue, Q muttered on the possibility to create a ‘pro’ version of his robot. We agreed to continue the discussion. There may be hope.

« If skills are the answer, we could be asking the wrong question