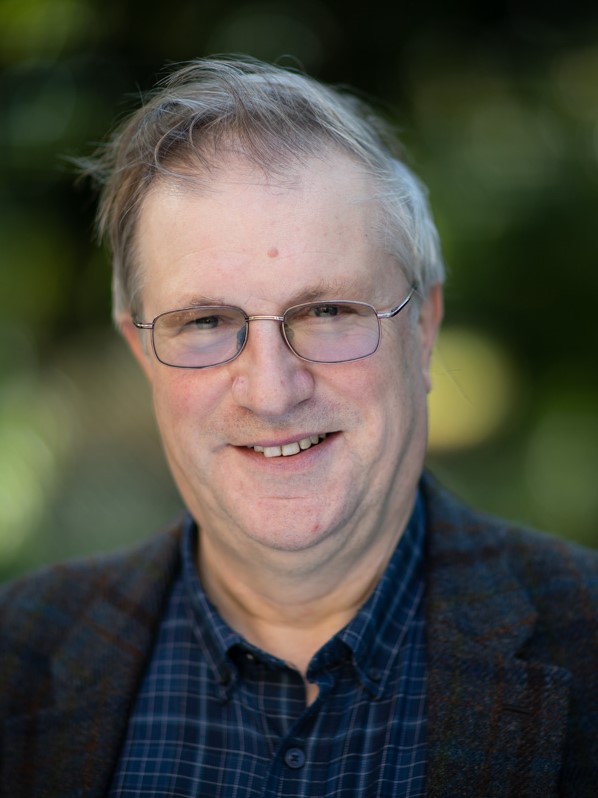 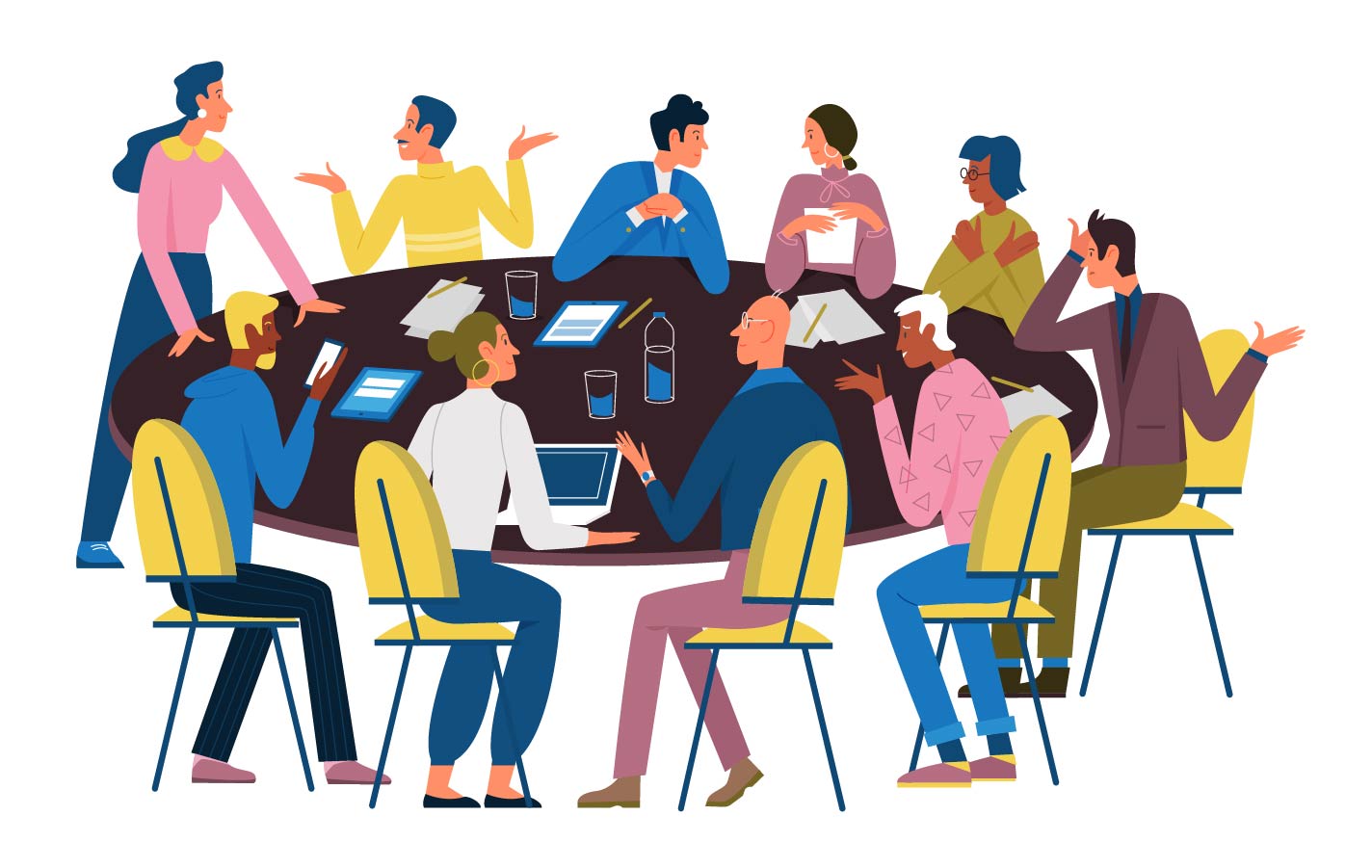 The impacts of digitalisation on skills are, at best, muted in current UK policy debates. Given the importance of digital technologies, why is this?

What follows will argue that there are two key reasons.  The first is that we have many other labour market issues to worry about and these pressures have distracted the government’s attention. The second is that, even if there are concerns, it is extremely unclear wherein government responsibility rests for addressing the issue of digital skills.

It is not the case that there is no media interest in AI and the impacts of digitalisation, but coverage has tended to focus mainly on the potential employment implications – how many jobs might be lost to robots and automation. There has been little consideration of how digitalisation might change the skills needed to undertake jobs and occupations across the labour market.

The main reason for this is that labour market and skills policy is simultaneously facing an array of major attention-grabbing challenges. To begin with, the last 10 years have been the worst for UK wage growth since the end of the Napoleonic Wars (1815).  Forecasts suggest that wages won’t rise in real terms until 2026, by which time household disposable income will be 42% lower than if pre-2008 wage growth trends had been maintained. The political impacts of this are considerable, particularly as inflation is increasing and prices rise. Stalled wage growth, in turn, reflects massive problems with productivity. Before the 2008 financial crisis, UK hourly productivity used to grow by about 2% a year. Since then, it has fallen to about 0.4% a year.

Then there are the impacts of Brexit and the UK’s loss of access to the EU’s pool of labour. Some sectors and occupations have been very reliant on migrant labour, and they are now facing labour shortages.  Lorry drivers and care workers are the two most visible categories, but there are many others.

There has also been a heightening of long-standing concerns about deteriorating job quality, the persistence of low-waged work, and the growth of in-work poverty. This has been compounded by the rapid increase in various forms of casualised work, including the gig economy.  In 2019 10% of the UK’s working population did some type of gig or platform work in any given week.  This is more than double the percentage just three years earlier. This work often offers no holiday or sick pay, and no access to pensions.

The scale of these problems was reflected when the then-head of the Government’s Social Mobility Commission observed in his foreword to the Commission’s report on the progress made between 1997 and 2017, “there is currently no prospect of the Government achieving its ambition of Britain becoming a highly skilled high paying economy”. The entire Commission then resigned as a protest at the lack of progress that the government had made in tackling the labour market and wider social problems that had led to weak inter-generational social mobility.

Nor is there any overall government strategy on employment relations, the labour market, or the future of work. This reflects an ideological stance that what happens in the workplace, as long as basic employment laws are followed, is generally not a legitimate focus for government policy or intervention. The shape and quality of work when impacted by technological change is seen as best determined by the ‘invisible hand’ of the market, and it is futile for policy to try to influence this. All policy can do is at the margins is seek to ameliorate any unfortunate effects.

In practice, the issue of the impact of digitalisation on work and on skills has fallen into a chasm between the policy ‘silos’ of DfE, BEIS, and DDCMS.  No one owns the problem, so the problem is not very visible for the purposes of policymaking, and so in turn no one needs to see addressing it with a coherent package of policies as a priority.  This is not to say that there are no policies, but they are small scale, low profile, fragmented and incoherent. Whereas in the face of digitalisation Germany has been able to put together a nested set of high-level strategies – Industry 4.0, Work 4.0, and Skills 4.0, the UK has not.

Why has Germany taken a different path? The core reason is that Germany sees work, employment, and what happens within the workplace as an important and entirely legitimate focus for public policy.  This is a concern of long-standing, and it is supported by a range of legal measures –  covering co-determination (works councils that bring together employee representatives and management), and extensive licence-to-practice regulations (you need qualification x in order to legally perform job y).  There is also a long tradition of strong employer organisations at sectoral and local levels (firms have by law to belong to their local chamber of handicrafts or industry) and of collective bargaining with powerful trade unions. Germany also has a Ministry of Labour.

The takeaways from all this are twofold.  First, countries that have pre-existing major structural problems in their labour markets will find that the impacts of digitalisation become one more problem that will join the queue for policy attention and action. This may delay the design of coherent responses. Second, if the machinery of government does not have a well-organised focus on work and provide a clear division of responsibilities on employment and skills, the chances of a coherent response on digital skills are probably slender.

The second blog on digitalisation and work in the UK will follow.  It will explore what policies are in train and suggest ways in which a more radical and coherent approach might be engineered.

« The future of no work?

New Methods to understand the labour market in the digital economy »